David Henninger saves green by going green! He works at the Hercules Building in downtown Wilmington and has been commuting on the Route 30 bus for 3 ½ years. By taking DART to work he has saved a tremendous amount of money – especially considering that parking alone would cost him $165 a month. By traveling by bus David is not only lowering his own carbon footprint but the amount of money he has to pay for his commute. Awesome job David! 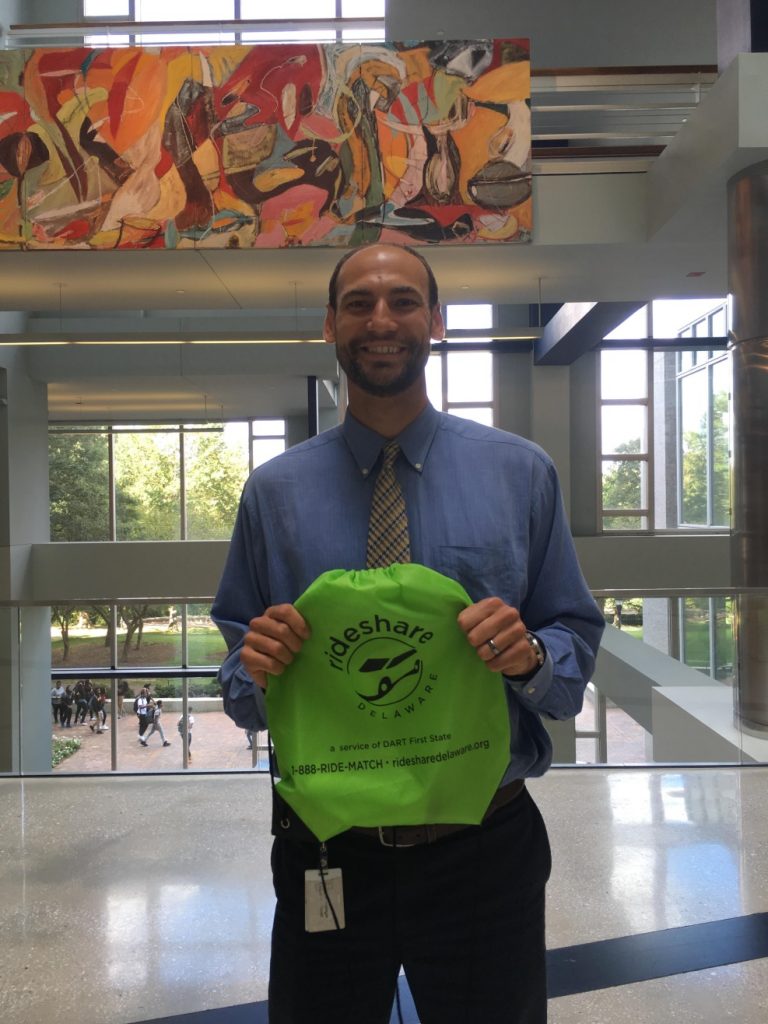 Kara Coats commutes from Wilmington to Dover every day via DART’s Route 301. She loves the Wi-Fi and is able to work during her 1 ½ hour daily commute. By choosing a clean commute, Kara takes more than 105 miles off of our roadways each day.  That adds up to more than 27,000 miles each year, which is equivalent to 12 trips from Wilmington to Miami and back! 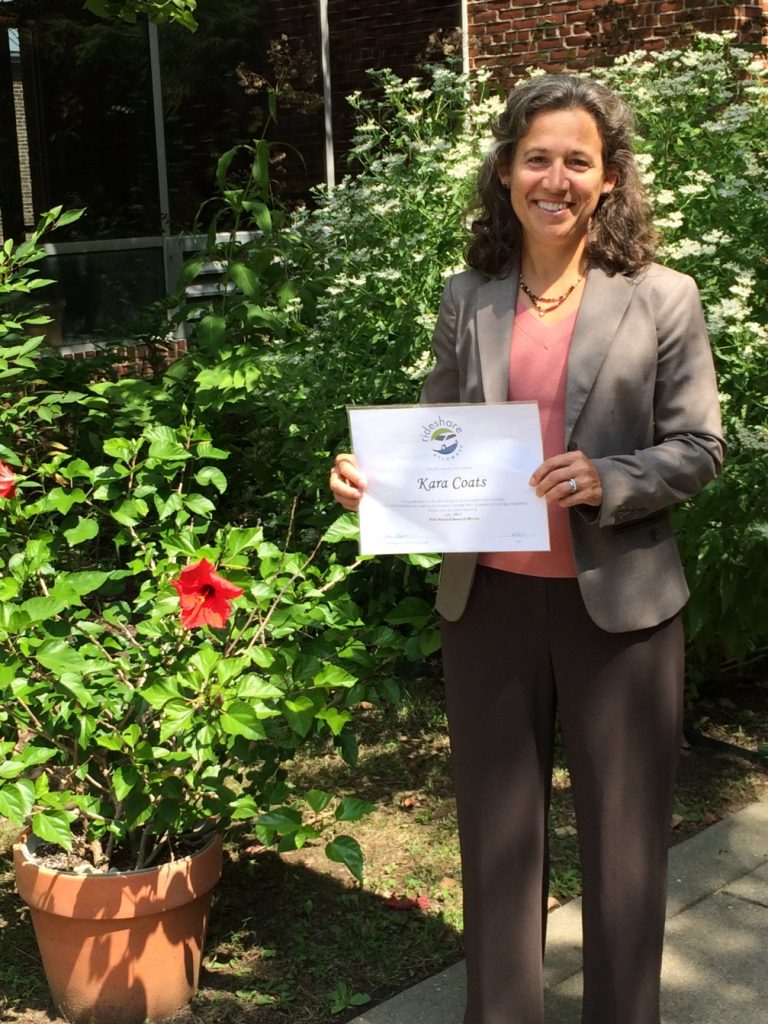